VERTERAN NIALL GILLIGAN was the scoring hero as Sixmilebridge won the Clare senior hurling title for the first time in 11 years at Cusack Park in Ennis this afternoon.

Sixmilebridge defeated reigning champions Newmarket-on-Fergus to land the Canon Hamilton trophy and helped them atone for their final loss to Crusheen two years ago.

And it was 37 year-old Gilligan who was the star of the show as the 1997 All-Ireland senior winner struck 1-6 in a game played in difficult weather conditions.

Gilligan helped his side overcome an interval deficit to claim honours and it was a remarkable feat as he won a senior hurling title, 17 years after hitting 0-3 when Sixmilebridge won the All-Ireland club crown in Croke Park against Antrim side Dunloy.

Victory was a sweet one for Sixmilebridge against a Newmarket-on-Fergus side who included former Tipperary All-Ireland winning manager Liam Sheedy amongst their coaching team.

But they could not complete back-to-back titles. Clare senior Colin Ryan hit six points for Newmarket-on-Fergus, including five first-half efforts that helped them lead by 0-9 to 1-4 at the break.

But they were left to rue a 26-minute scoring drought in the second-half with Sixmilebridge’s hunger helping them win the day. 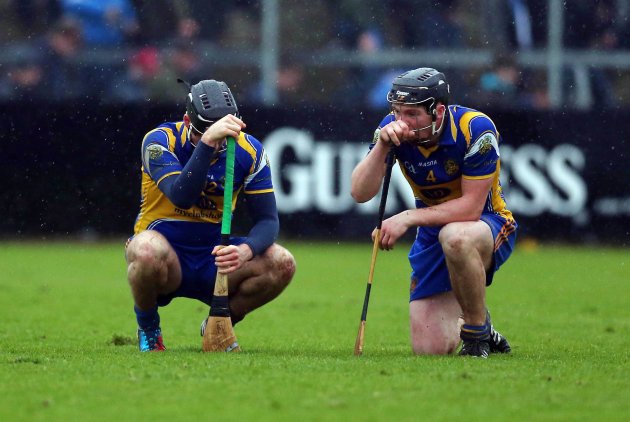 Sixmilebridge got off to a superb start when Gilligan rattled in the 2nd minute from a penalty after Alan Mulready was fouled. It was a critical score and transpired to be the only goal of the game.

It also showed that Gilligan, who hit 0-8 in Sixmilebridge’s semi-final win over Clonlara last week, was intent on leading the way once more.

But Newmarket-on-Fergus battled back in the first-half. They trailed by 1-4 to 0-4 with eight minutes remaining until the interval yet then strung together five unanswered points to gain control.

Colin Ryan weighed in with four of those points and midfielder Martin O’Hanlon posted another to help them lead by 0-9 to 1-4 at the break.

However Sixmilebridge emerged fired up for the second-half with the Morey cousins, Caimin and Seadna, impressing as did Jamie Shanahan.

Points by Shanahan and Gilligan helped them draw level by the 41st minute before a Gilligan pointed free edged them ahead 1-7 to 0-9 entering the final quarter.

They extended that lead to 1-9 to 0-9 thanks to a brace of points by Gilligan before substitute Mikey McInerney got Newmarket-on-Fergus’s first point of the second-half in the 56th minute.

A classy score by Colin Ryan soon after trimmed Sixmilebridge’s lead to the minimum but then Gilligan stood up to land the insurance point.

From there the champions held on to set up a AIB Munster semi-final meeting with Cork champions Midleton next Sunday. 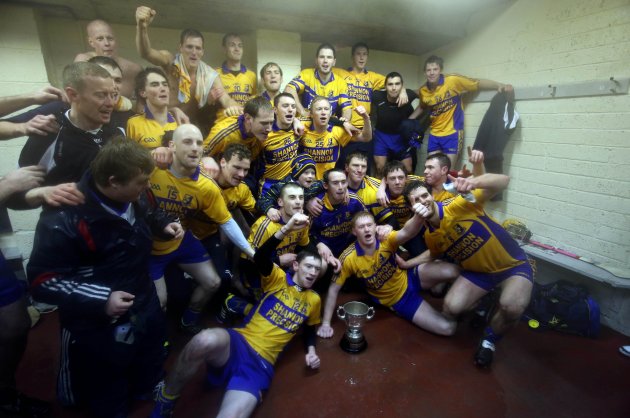