It was said that Kilmurry were that little bit too soft last year and to harden them up a bit, the old warriors Pat Morey and John O’ Connell have been drafted in to the setup. 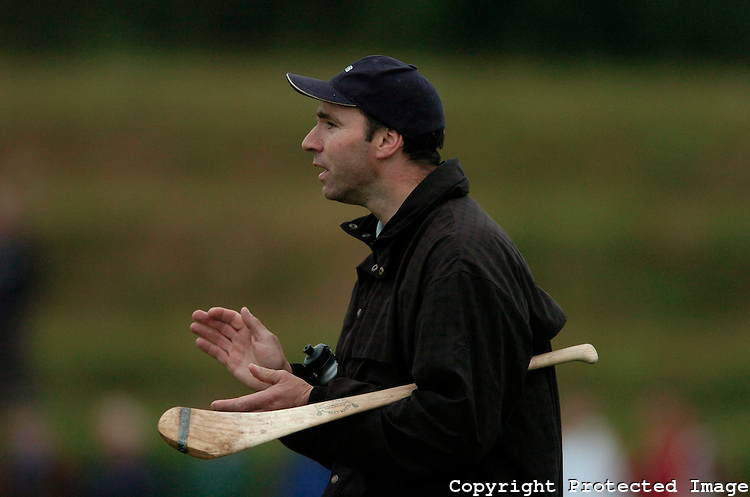 Kilmurry stalwart Declan Sheedy as ever is behind the scenes for Kilmurry coordinating things and it is believed that an upcoming big event is curtailing him somewhat from the input he would normally have! It is believed however that it was Sheedy who got the Pumphouse to stump up and bring in the big guns of O’ Connell and Morey.

At a recent team bonding seisuin in the Pumphouse, O’ Connell and Morey laid out their plans for preparing the team for the league. Part of these plans are to ensure the Kilmurry team are going to be fitter than any other team, much like how Clare tackled the National Hurling League in 2013. It is believed that O’ Connell is driving the fitness, strength and conditioning and as we all know he is such a fan of training, the sessions are long, frequent and intensive.