Clare Gardaí have recorded a rise in the number of burglaries, thefts and robberies in the county in the first three months of the year.

Last evening’s meeting of the Clare Joint Policing Committee heard that there were 119 burglaries in Clare from January until March, a 15% increase on the same time last year. 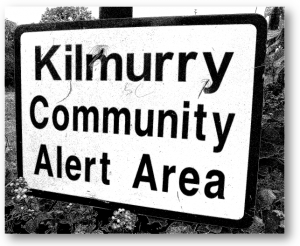 300 thefts were recorded, up 12% while the number of robberies was also up for the same time frame.

Despite this rise, most categories of crime showed a decrease this year – Serious assaults are down over 40%, instances of criminal damage fell by almost a quarter

Falls were also recorded in the number of sexual offences and in the sale of drugs throughout the county.

Chief Superintendent John Kerin also revealed that there was an average two road accidents per day on the county’s roads – this number has fallen though there has been a rise in the number of serious collisions.