3 Kilmurry NS pupils have been named as finalists in the sixth annual Doodle 4 Google competition. They are now amongst 75 children from across Ireland who now have the chance of being named Ireland’s top doodler and having their doodle displayed on the Google Ireland homepage for millions of people to see.

Everyone in Clare is now being urged to visit www.google.ie/doodle4google and vote for Caroline, Samuel and Paul. 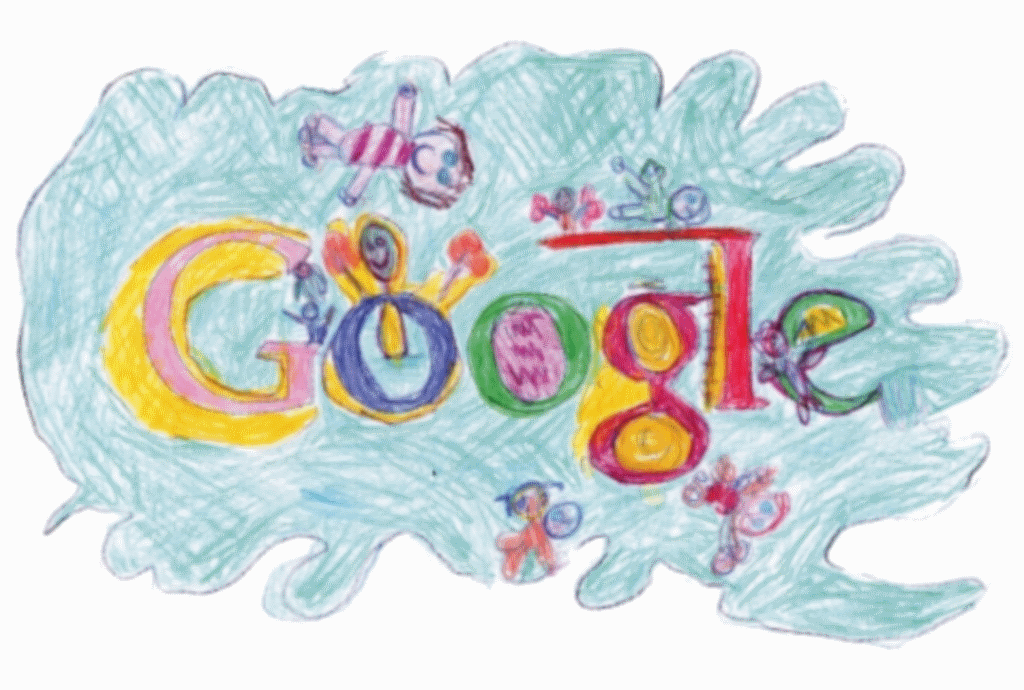 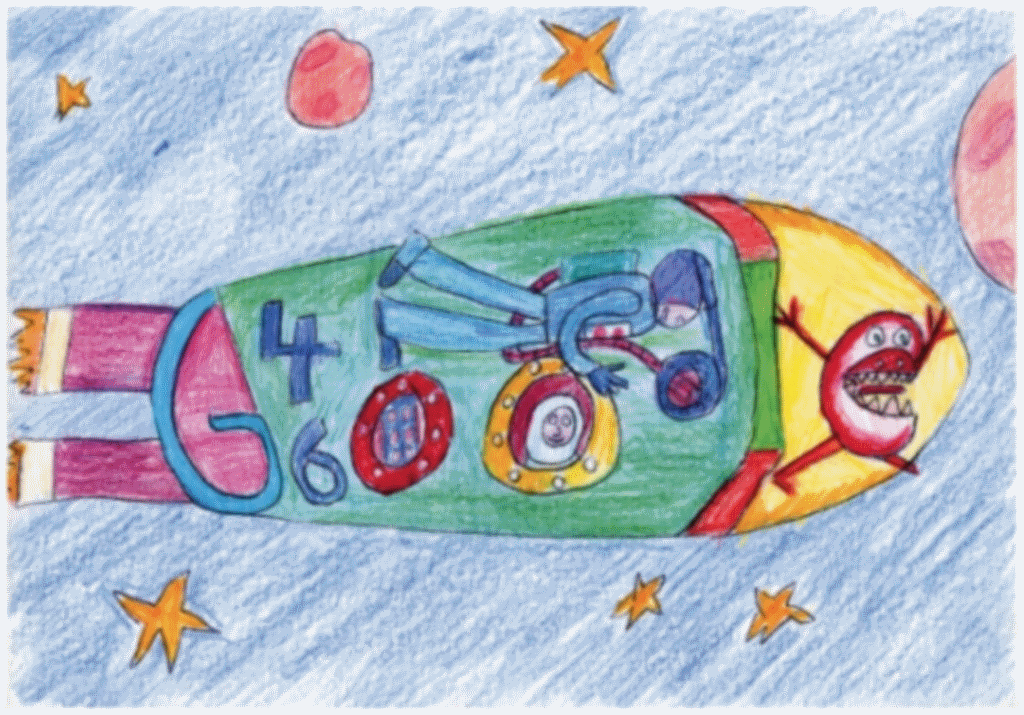 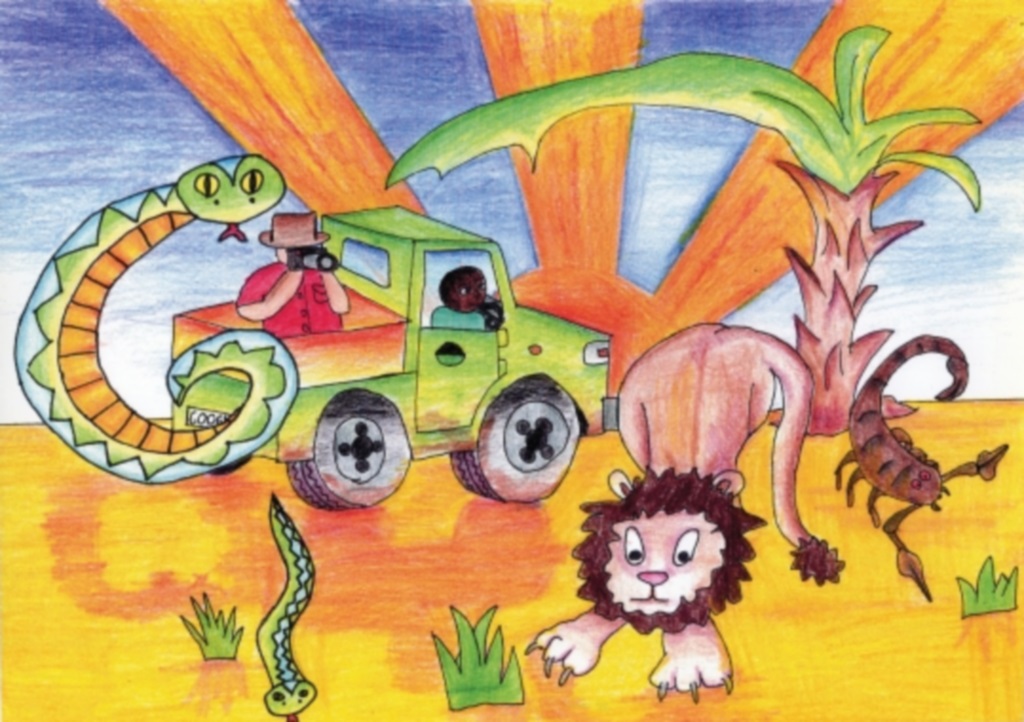 The 75 finalists were shortlisted by a panel of judges including Ciara O’Shea, Marketing Manager of Dublin Children’s Museum, Imaginosity, Irish artist Christine Crotty of The Swan Academy of Art, Design and Digital, famed for her Illustrated Pictorial Maps of Irish Walled Towns, and Jim Fitzpatrick, legendary Irish artist and creator of the iconic red and black 1968 Che Guevara poster.

The finalists will now go head to head in a public vote to be crowned this year’s Doodle 4 Google champion. Members of the public can vote for their favourite Doodle on www.google.ie/doodle4google

Voting will close at midnight on the 10th of March. The five most popular doodles, one from each age category, will go forward to the final and one of Google’s professional doodlers will select the overall winner.

The five class group winners and their teachers will receive a  chromebook each. The overall winner will have their doodle shown on the Google.ie homepage for a full day in March 2014, as well as receiving a scholarship of €5,000 for their third-level studies. In addition, the winner’s school will also receive a €10,000 technology grant, as well as a Chromebook for both the overall winner and their teacher.