A livestock mart which had been dormant for almost two years has burst into a new lease of life with a turnover in excess of €2m for the first month of operation under local farmer control.

Saturday livestock sales at Sixmilebridge Mart, Co Clare, have exceeded
500hd/week since the reopening of the sales centre following the local farmer
injection of more than €300,000 in share capital for the purchase of the premises.

The mart is now preparing for its largest sale this Saturday, with an entry in excess of 600 cattle booked for its first show and sale since reopening.

A large selection of beef and forward lots will be on offer. The success story had to overcome many obstacles, including protracted negotiations to secure the purchase of the mart.

Mart manager Sean Ryan said it was getting cattle from a much wider area than
had been expected.

The mart has handled more than 2,000 cattle since it reopened in August. 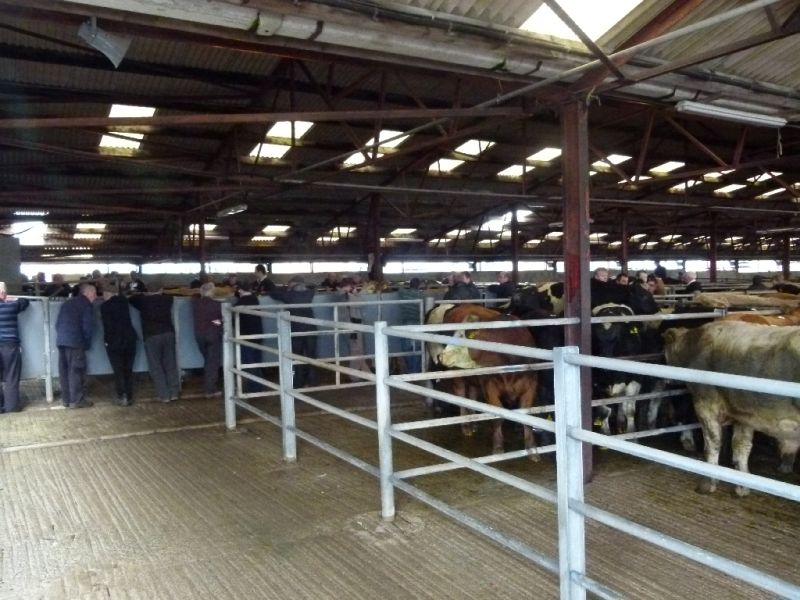