The Kilmurry Branch of Comhaltas Ceolteoirf Eireann was started on 24th April  1975 at a meeting held in the Church Porch. There was no Community Centre in Kilmurry at that time. Fr. Ryan P.P. Sixmilebridge kindly let us have the porch of the church. Members of Clare County Board attended and the following committee was elected: Chairman: Sean McMahon, Secretary: Mary Kearney, Treasurer: Charlie Lenihan.

“Séisidn” was held every two weeks which was always very enjoyable. Martin
Bymes and his wife Bridie taught the sets. Music was played by Francie
Donnellan, his son Brian R.I.P., Gerard and Christopher Carey and Michael (affectionately known as Lockey) Murphy. Martin Byrnes brought many young musicians from Ennis during those early years including Kieran Hanrahan, Paul Roche who later formed the group “Stockton’s Wing”, Vinnie McMahon, Gearoid O’Halloran, and John and Seámus McMahon. Pa Heffeman was a very active member of the branch and sang many a fine song as did Mary Kearney and Sean McMahon.

Charlie Lenihan composed a song about Kilmurry Branch and sang it many times at our Séisiun nights. The Church Porch at that time was larger and quite empty
and 4 to 5 seats were taken out of the church and placed along by the walls and
the musicians sat in a corner. A couple of years later we moved into the new
Community Centre but found it difficult to capture the atmosphere of the porch.

A float was entered in the Fleadh Nua Parade, 1975. It was a Crannóg. A lot of
hard work went into it under the guidance of Christy Carey. 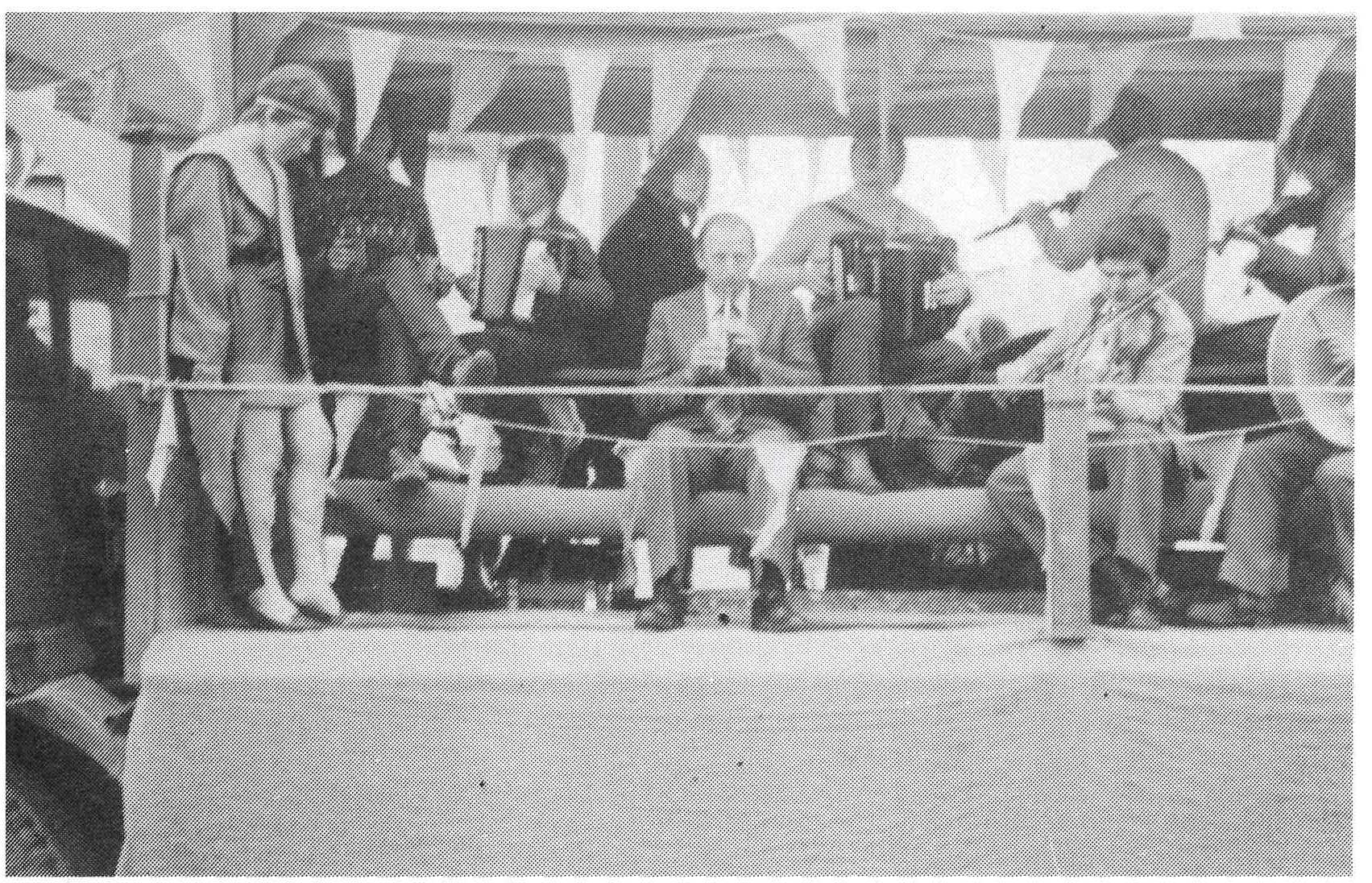 The branch is still going strong under the guidance of Cannel Egan Chairperson,
Mary Griffin, Secretary and Paddy Collins Treasurer.